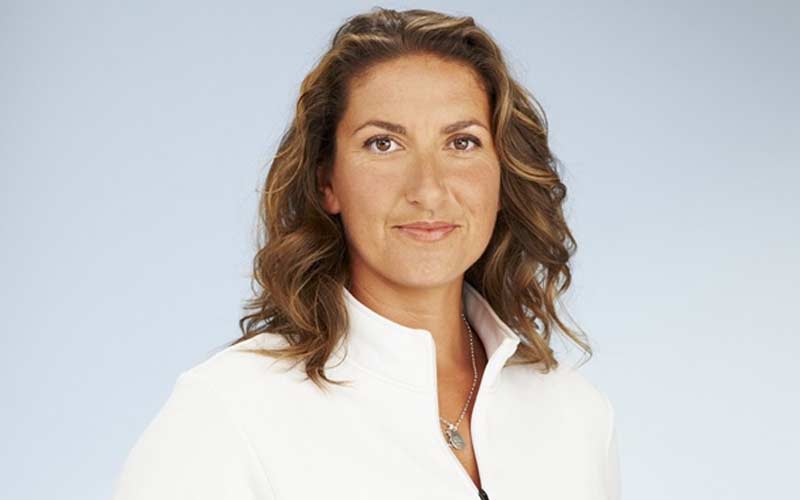 Born in 1973 in England, awarded an MBE in recognition of her solo circumnavigation against the prevailing winds and currents, Dee set a world record by becoming the first woman to complete this ‘wrong’ way round voyage in 2006.

Dee went on to compete in the 2008/9 Vendée Globe – a race around the world, non-stop and alone, known within the sailing arena as the pinnacle solo offshore event, crossing the finish line in 6th place out of the 30 competitors. In 2011 Dee successfully completed the Barcelona World Race with a Spanish co skipper, once again claiming 6th place and allowing Dee to become the only woman to have circumnavigated the globe non-stop three times. In addition to sailing around the world five times, Dee holds the female crewed monohull Round Britain and Ireland speed record, set in August 2014 with Team SCA.

Having originally started out as a secondary school physical education teacher, Dee made the decision to change careers in 2000 as the desire for adventure, travel and experiencing new environments took hold. Dee’s sailing career has seen her rise through the ranks to become one of the most successful and recognised offshore sailors in a very short space of time. Now sought after to advise and skipper on sailing campaigns and initiatives worldwide, Dee draws on both her solo experiences and those gained as the only female skipper in the Global Challenge 2004/5, where she emerged as a natural team leader on the crewed round the world race. Dealing with man management, conflict management, also the extreme highs and lows encountered with success and failure on a race lasting ten months was essential and provided Dee with the ideal springboard in her sailing career.

In recognition of her service to the sea and Britain’s maritime heritage, Dee was appointed as an Honorary Commander of the Royal Navy in September 2011.

For further information on Dee Caffari go to www.deecaffari.com 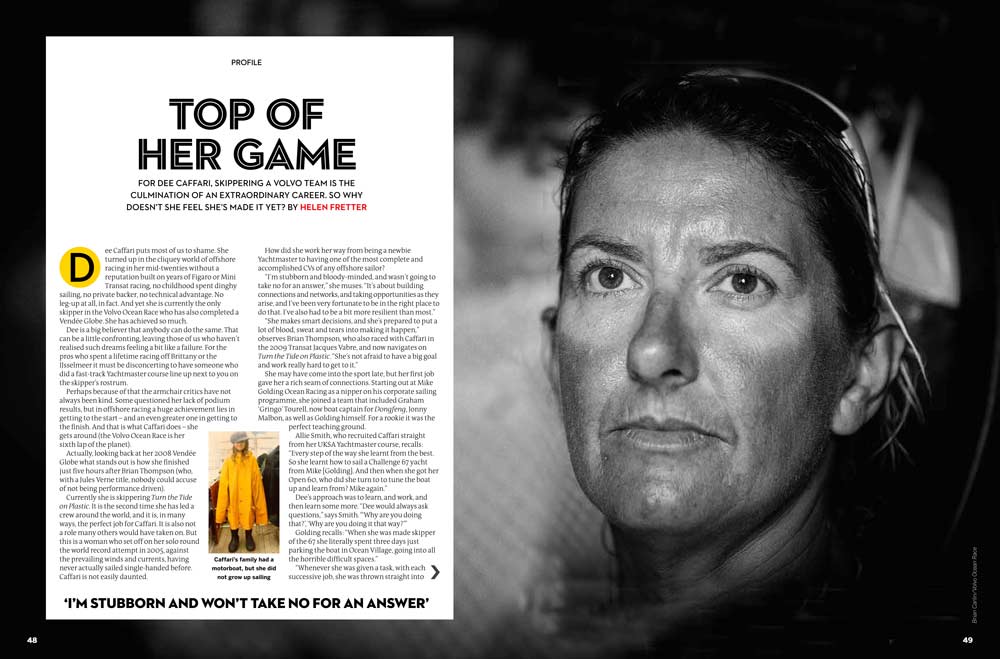