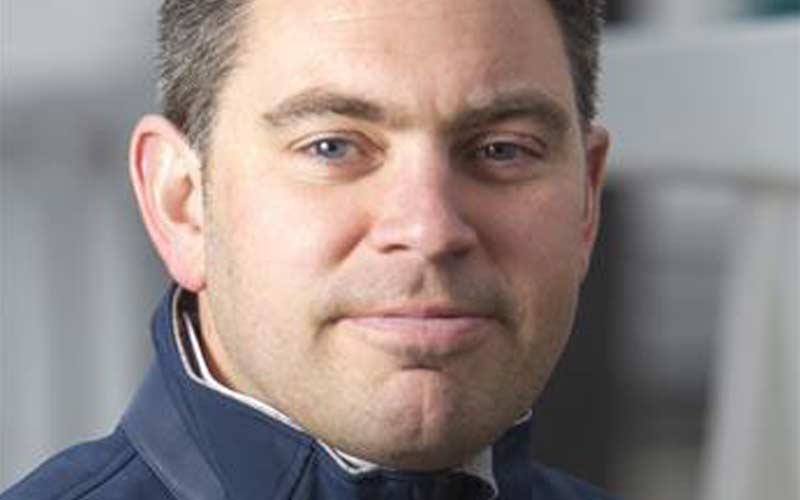 A former Laser sailor and coach, Duncan has worked for the Royal Yachting Association (2002-2014) within the British Sailing Team, responsible for the Junior and Youth Racing Programmes.

​During Duncan’s time at the Royal Yachting Association, sailors from the British Sailing team won in excess of 230 Junior and Youth, European and World Championship medals and provided a constant stream of talent graduating into the Olympic Development programmes, many of them going on to be successful at the Olympic Games.

From 2014 – 2016 Duncan was the Director of Sport Development at the RYA responsible for increasing participation in boating in the United Kingdom, aimin to build on the 1.65m participants in the UK as well as increasing the profile of the sport within the media and overseeing the sports presence at shows and major events.

Since 2016, Duncan has worked for Sport England and is responsible for overseeing Talent and Performance funding across sport. Sport England is the non-departmental public body responsible for government funding into sport which makes a very substantial investment into National Governing body talent pathways across 45 sports and system partners. In excess of 80% of Team GB Olympic and Paralympic medallists originate from talent programmes and pathways within England.

In his own time Duncan continues to race an Etchells on the International circuit, has a motorboat based in the Solent, is an active race official and is also a Trustee of the Eric Twiname Trust a marine charity based in the United Kingdom which focusses on the development of young people through dinghy sailing and racing.